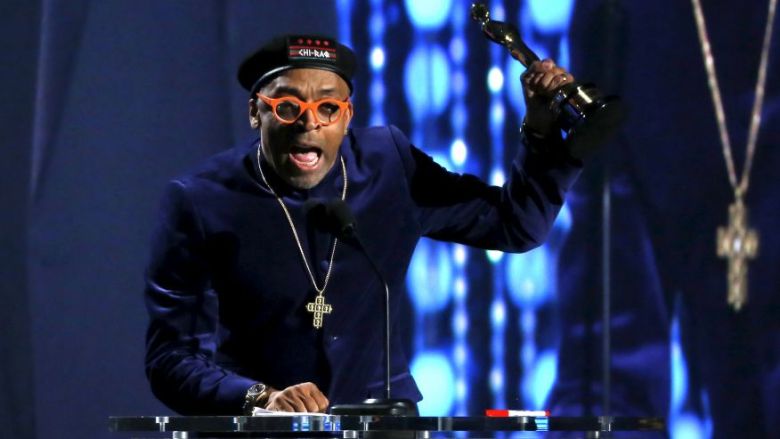 Last night, the Board of Governors of the Academy of Motion Picture Arts and Sciences presented Honorary Oscars to Spike Lee and Gena Rowlands, as well as the Jean Hersholt Humanitarian Award to Debbie Reynolds.

The Honorary Award, an Oscar statuette, is given “to honor extraordinary distinction in lifetime achievement, exceptional contributions to the state of motion picture arts and sciences, or for outstanding service to the Academy.” …more