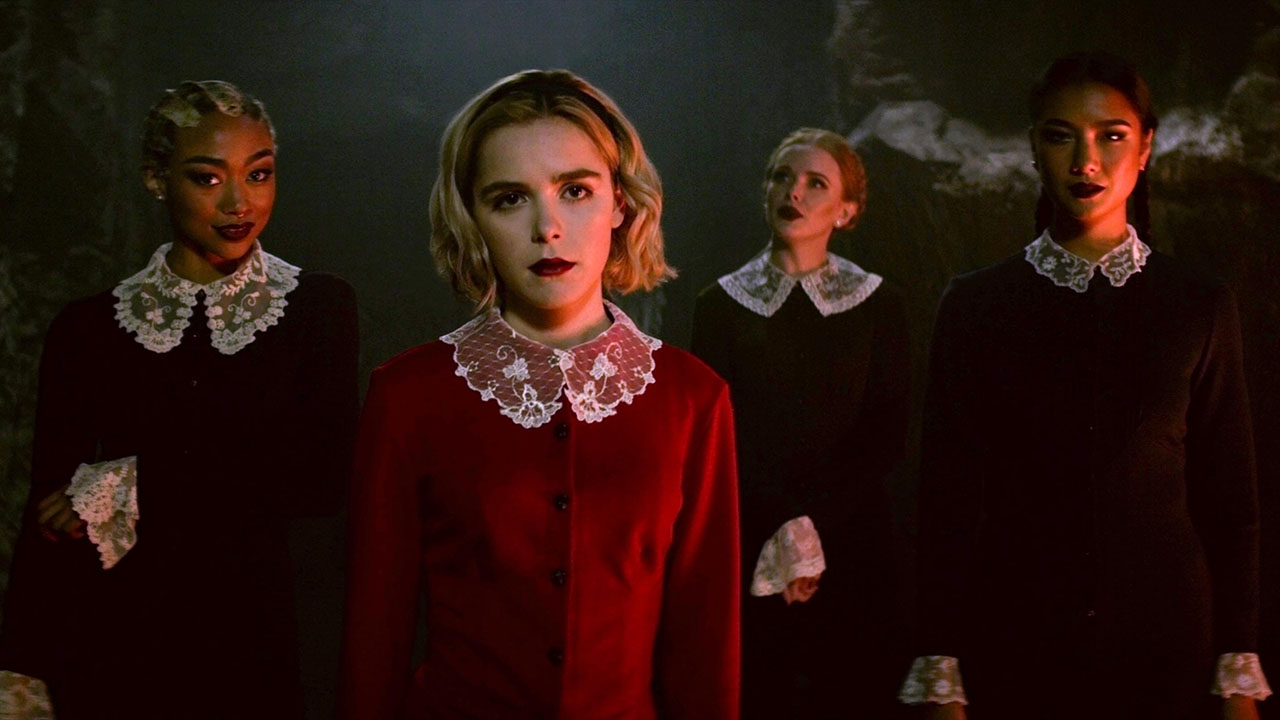 Netflix has ordered 16 more episodes of Chilling Adventures of Sabrina, which will air in two parts (parts 3 & 4). That constitutes a third season for Sabrina, which had an initial order for two 10-episode seasons, with a holiday special, A Midwinter’s Tale, later tacked on.