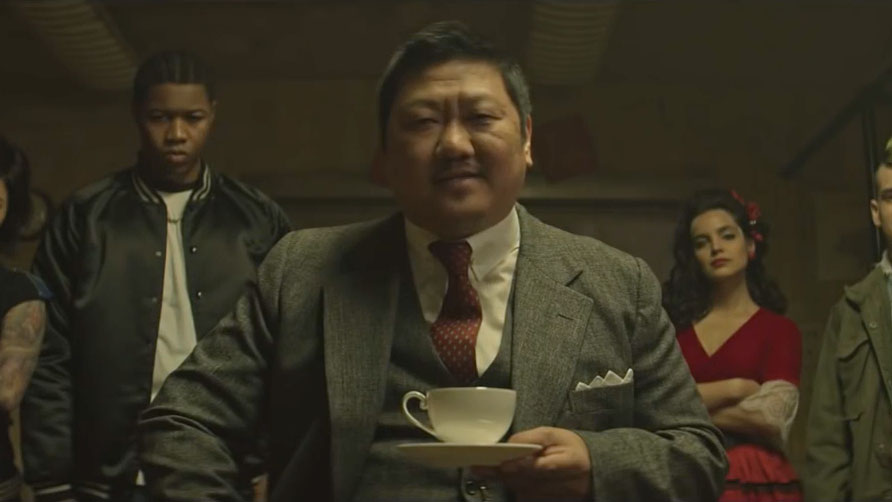 Deadly Class is that rare pilot, directed by Lee Toland Krieger, that opens up with a mission statement and manages not to feel particularly didactic about it. \\

The series, which follows a homeless teenager named Marcus (Bejamin Wadsworth) after he is recruited to a boarding school for budding assassins, is based on a comic book written by Rick Remender, who also produces the show.

The pilot was directed by Lee Toland Krieger, who helped shape the look of Riverdale, and as with that series, Krieger uses color and light very effectively, helping to create a clear mood and intent even in scenes that are either silent, or a blur of action and violence.