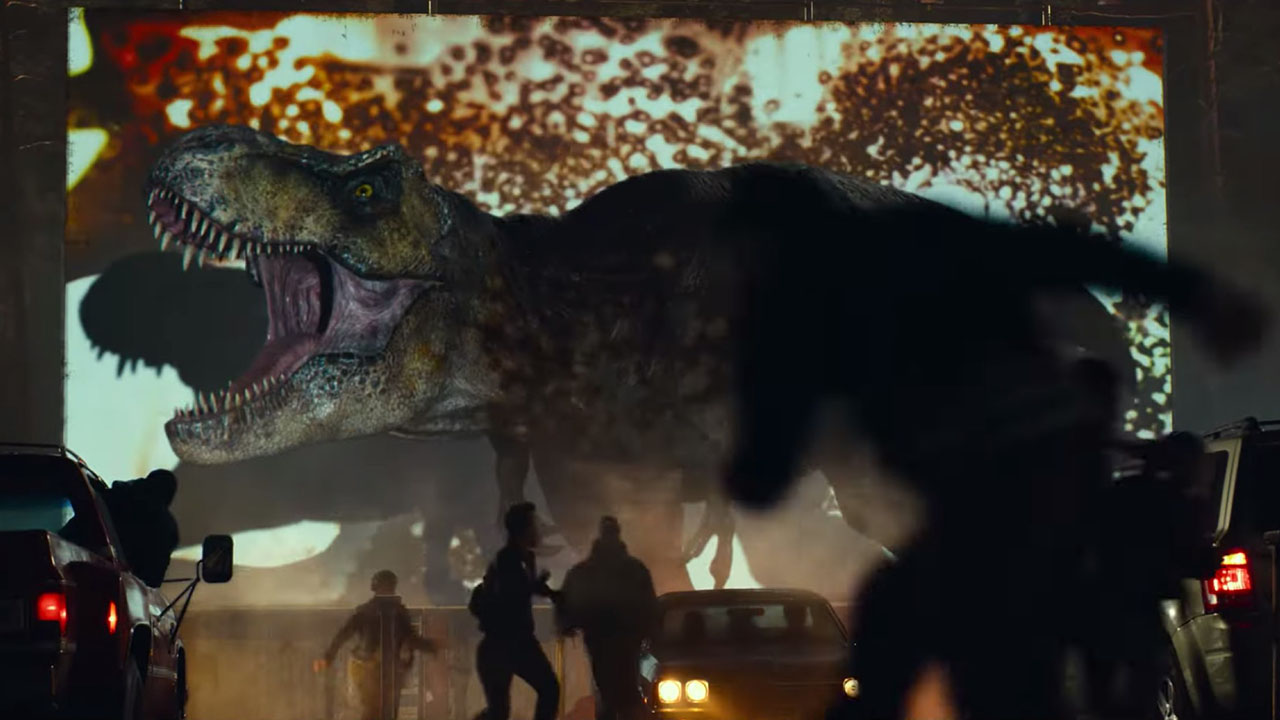 Colin Trevorrow delves into closing out the ‘Jurassic World’ trilogy.

For Colin Trevorrow, closing out the Jurassic World franchise was a balancing act that combined two generations of casts while wrapping up decades worth of storytelling. The filmmaker and his team also were responsible for 27 different dinosaurs, 10 of which had never been in a Jurassic film in the past.